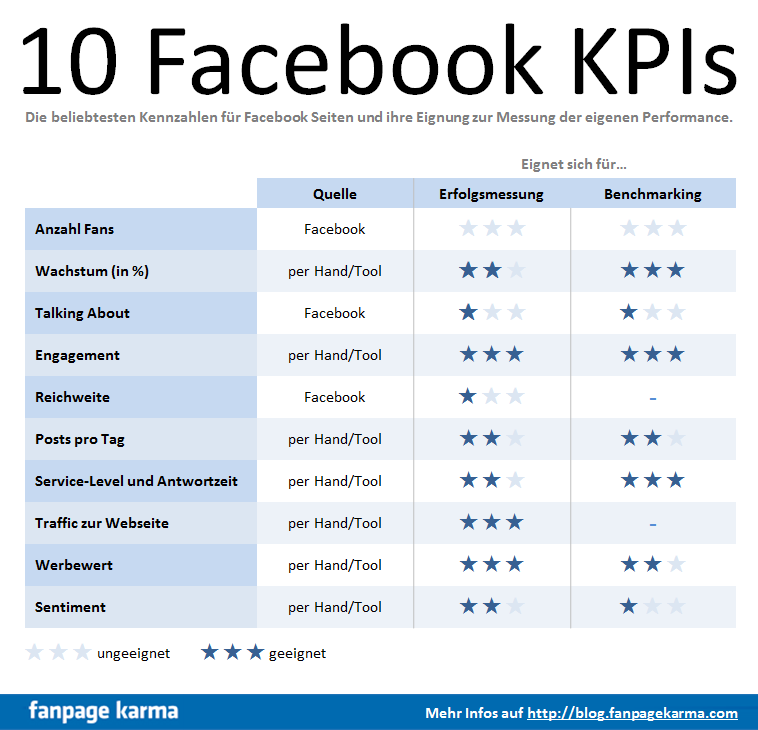 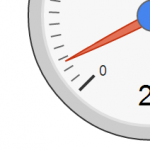 Last weekend we headed over to the CommunityCamp Berlin to lead a discussion regarding “KPIs – which numbers should I follow?”. We wanted to openly discuss the KPIs used by some of the leading Community Managers in Germany. Due to the short time frame and the lively discussion, we were not able to discuss all KPIs in detail. This is why we compiled this list of TOP 10 Facebook KPIs followed by a short summary of the discussion.

The discussion at the Barcamp revealed that Social Media Managers are very skeptical about the numbers provided by Facebook. Both for Reach and Talking About many participants were not sure if these values are reliable and resilient. There is a suspicion that lies like a shadow over the discussion: Facebook would calculate the numbers to optimize creation of ads. Some participants reported that for an in-depth analysis, which also takes into account the Sentiment Analysis, they rely on manual evaluations. The gained insights would justify the expense. When it comes to the value of a Facebook page, the discussion became very active. While some participants suggested that the value of communication is not measurable, others defended the need and possibilities to at least estimate it. However, a final consensus could not be found.

And how about your fan page? Let Fanpage Karma do the hard work and calculate the most important KPIs for you. Use our KPI overview in the Free Edition at no charge. Besides that, you get tons of interesting analysis for your Page. Try it now: www.fanpagekarma.com

Summing it all up: Universal KPIs for Social Media Monitoring have not evolved yet. Maybe we will have new solutions until the next CommunityCamp in 2013. Here is the overview over all KPIs discussed: 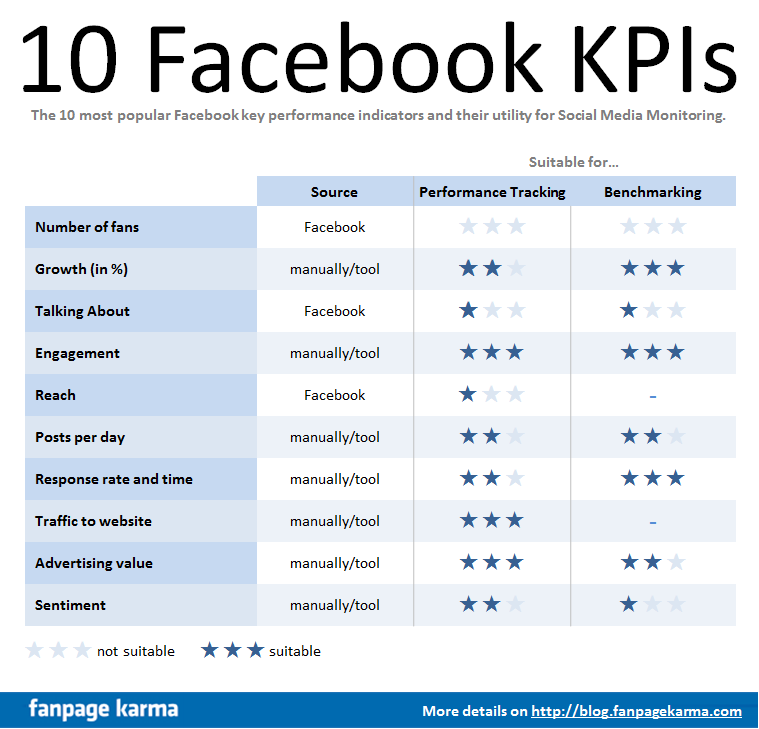