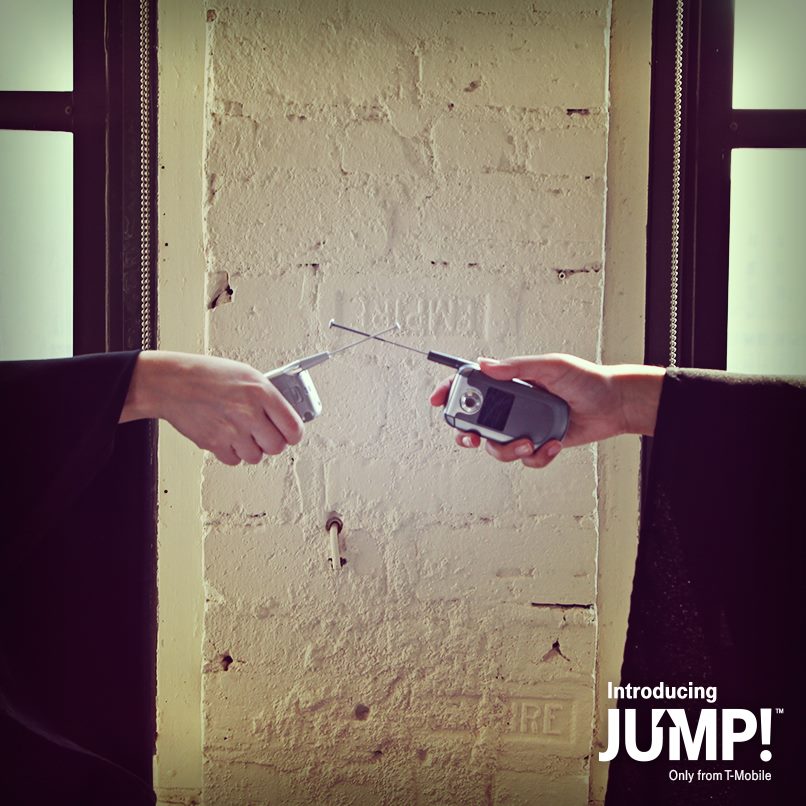 How is the US-telecommunication sector doing on Facebook? What do their fans expect and are there differences between small and big pages? To answer those questions we checked the performances of the 52 biggest US-companies on Facebook. The time period is July until October 2013. You’ll find the entire ranking below.

Let’s first have a look at the engagement rates. The highest value has Credo Mobile with 2.2%. SDI – Black Wireless is on second place with 2%. In average all 52 pages have an engagement value of 0.3%. That means in average the pages are getting 0.003 likes, comments or shares per fan per day.

Why is the engagement that high?

SDI is not posting that often, in average just 0.3 times a day, but they have a very good post interaction of 6.1%. That means 6% of all their fans get engaged with every single post. This is a great denomination.

Who has the most fans? 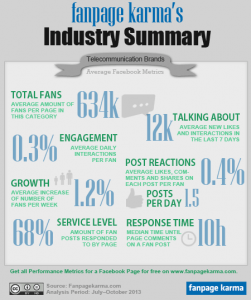 How is the service level?

Usually, one likes a page of a telecommunication brand to get in touch and to use costumer support the easy way. How do the big pages handle this? We looked at the 20 pages with the most fans.

Frontier Communication and Cox Communications have the highest service level with 96%. That means the pages react to 96% of all user posts. While Frontier had about 1200 of them in the analyzed time period, Cox had more than 3800. Frontier needed an average respond time of 2.8 hours, Cox even just 0.4 hours!

Verizon is getting the most user posts, there were almost 17.000 in the last three months. They react to half of them, the service level lays at 51%. Time Warner Cable gets a lot of fan content as well and responds to 50% of over 15.000 in total. XFINITY and Straight Talk had both more than 14.000 fan posts since July and responded to 63% and 62%.

Of course this consumes a lot of work, which not everyone wants to spend as we see: From all pages there are some who don’t allow user posts nor messages on Facebook at all. For example MSN, Credo Mobile, Simple Mobile, GoSmart Mobile and a few more.

But if you are doing good work in social communities it is still necessary to react on comments in your own posts. So it’s never possible just to post content without watching the community.

Analyze your profiles – and your competitor’s: Try it for free!