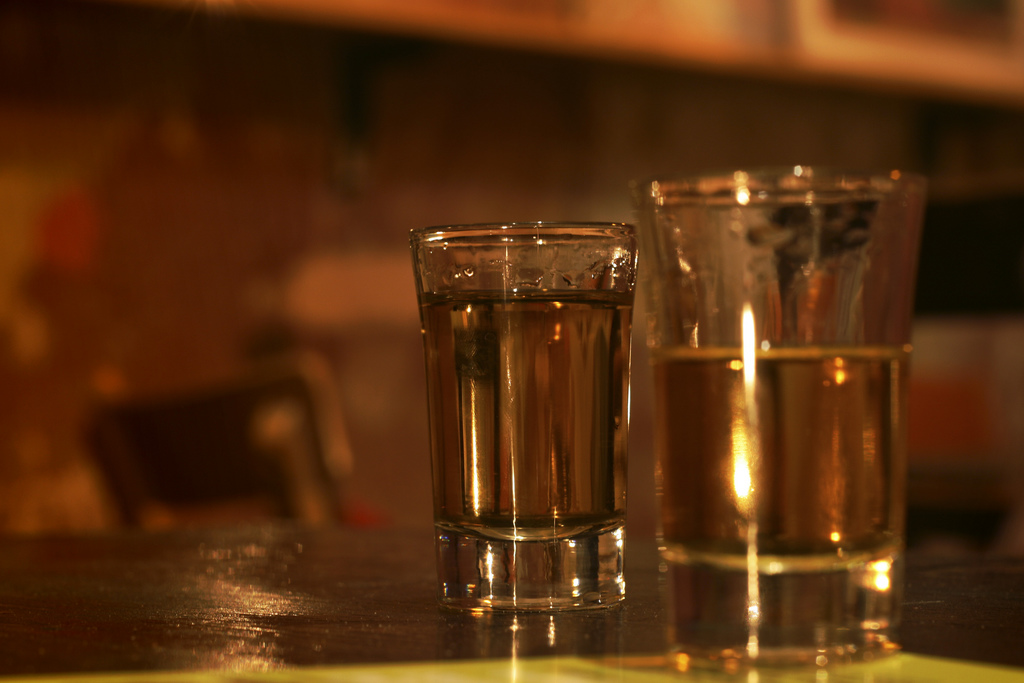 We checked 32 US-liquor brands and their performance on Facebook and analyzed the activity on Facebook over the last 90 days. The entire ranking is attached underneath.

Get the right fans

Although the growth is pretty okay, the engagement is low. Only 0.1% on average. Interesting enough, the big pages having the worst rates mostly. While small and less known brands, such as Four Roses Bourbon (1.1%), Don Julio Tequila (0.5%), Casa Noble (0.4%) and Maker’s Mark (0.4%) have an active community, the fans of the 4 biggest pages do not react to posts at all. As an example: the Top Post of Smirnoff has just 564 likes, 24 comments, 161 shares although they have over 10 M fans. There is definitely something going very wrong.

Smirnoff Strawberry Milkshake to start off your weekend?

That’s what happens if you generate your fans based on promotions, fan gates or other one time actions. They click “like” once and never come back to really interact with your page. That is the reason we always propose to get rather a bunch of active fans than millions of “dead” followers.

Anyhow, an engagement of almost 0% is pretty unusual, but there is something that can be done about it.

That shows that the fans are up to interact with the page of their favorite drink but most pages simply don’t bother to post often enough or are not interested in developing a proper marketing strategy. The pages with the most posts have the highest engagement while pages such as Southern Comfort, Patrón Tequila and Russian Standard only post once every 10 days and have an average engagement of 0.08%.

Try to care about your fans

The service level is decent, with 33% on average far from outstanding. Once again the three pages with the highest amount of posts and engagement are in the top 5: Four Roses Bourbon, Maker’s Mark, Casa Noble.

But there are quite a few big pages that have an above average service level. Baileys (81%), Jack Daniel’s (78%), Crown Royal (59%) and Jim Beam (52%) are just four of the ones with over a million fans that try to answer as many questions and user posts as possible.

On average the pages need 68h to respond, which is a pretty long time. If we ignore the three pages with a response time above 100h we end up with an average of 24h. The top position is claimed by Black Velvet Whiskey who need only 1.8h to react to user posts followed by the usual suspects such as Four Roses Bourbon (2.5h), Absolut (4.8h), Jack Daniel’s (8.1h) and smaller brands like Gordon’s Jewlers (12h) and Finlanda Vodka (16h).

Most pages use their presence to promote competitions, products and events. Interacting with the community or trying to build up a community is something only a few seem to focus on.

Jack in your hands and the warmth of the fire. Where are you?

The majority of the pages publishes way too little content and doesn’t provide a proper service to constantly reach their fan base. Especially the big pages seem to understand Facebook as a cheap alternative to advertise their product than as an opportunity to directly communicate with their customers. If they would use both technics, maybe the engagement level would be way higher.

First step to go: get the right fans. Those, who really appreciate your content, who want to interact with the page and who really love your product. Anything after that should be peanuts. Cheers!