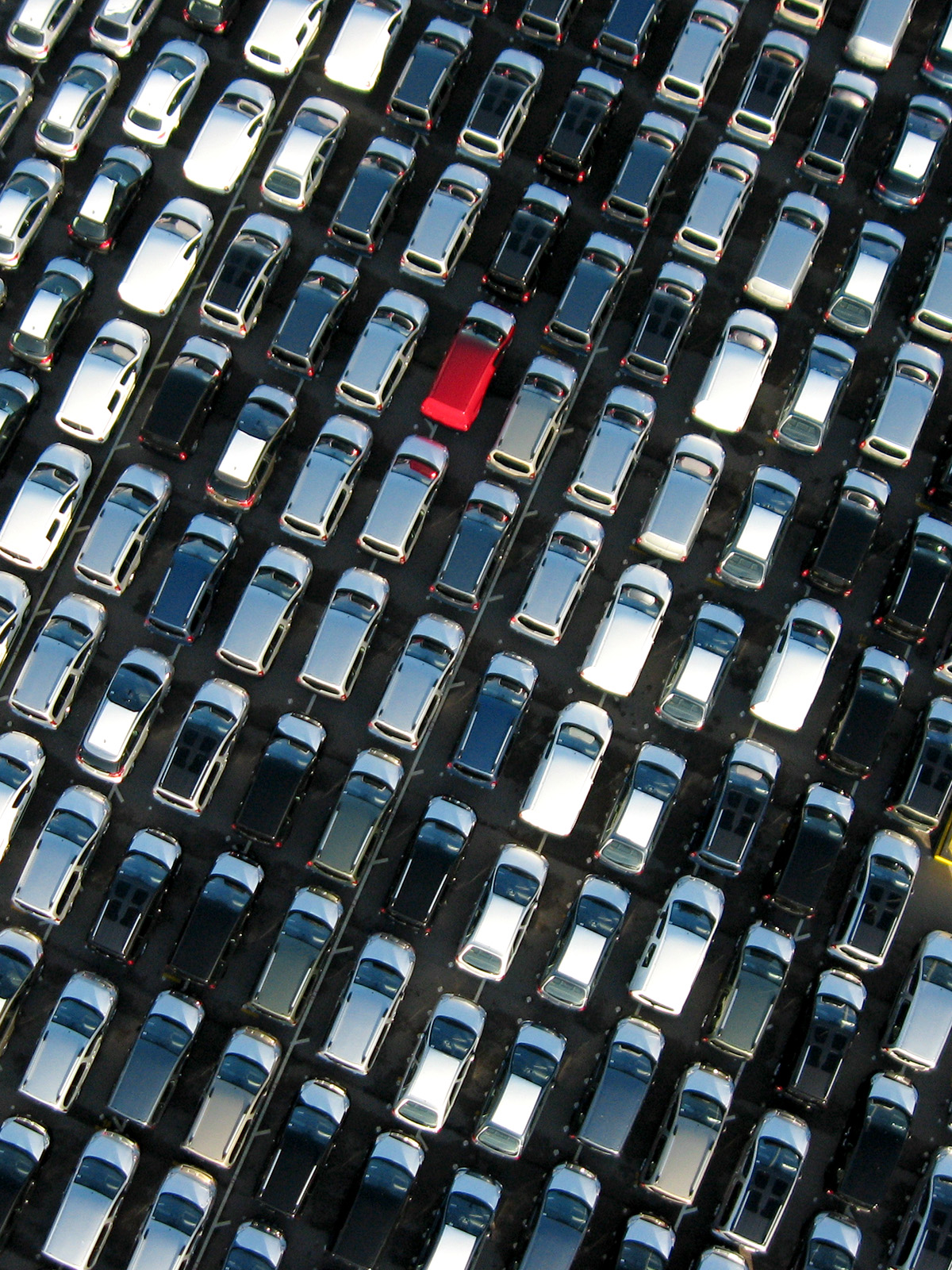 Which car manufacturers do the best job at managing their Facebook community? What do they focus on and what is neglected? We analyzed the pages of various car brands from all over the world and ended up being quite disappointed.

European cars are the most popular

German can brands have the most fans on Facebook. BMW with 15.1m fans, Mercedes with 12.7m and Audi with 7.6m are all incredibly popular on the international stage. The only brands that can really keep up are the sports car manufacturers Ferrari (12.8m) and Lamborghini (6.5m). Companies such as Vauxhall, who are rather focusing on the national market than the international, end up having a way smaller fanbase (38k). Companies such as Koenigsegg and Lotus can barely get past 100k fans, the reason for that probably is the fact that they are niche brands that are rather unknown to most people. It’s hard to catch up to the traditional italian super car manufacturers, especially when not participating in any racing series. An outlook on the new top-of-the-line model: Sensual purity as an expression of modern luxury. With the Concept S-Class Coupé Mercedes-Benz provides a concrete vision of the next model generation.

Searching for an answer

The service level is pretty abysmal. With 19% on average it’s lower than what the worst german page provides. Responding to less than one fifth of all wall posts is pretty bad, why activate the option to post on the pages wall in the first place if you don’t even consider to respond to questions or feedback anyway?  With 0.83% smart is leading followed by Koenigsegg (56%), Skoda (50%), Nissan (43%), Citroen (41%), Mitsubishi (41%), Subaru (40%) and Volkswagen (39%). It seems to be common among sports car manufacturers to not react to fan-posts. Ferrari, Lamborghini, Dodge and Corvette refuse any form of communication.

On average the pages post 1.2 times per day. Quite a few brands post multiple times with 24h, for example Ferrari (3.2), Hyundai (3.1), Mercedes Benz (2.9), Aston Martin (2.9) and Toyota (2.3). It’s also noticeable that american brands, such as Cadillac, GMC, Vauxhall and Chrysler publish a lot of content and are able to generate way more reactions than the average page by doing so. Due to the pages being global and representing brands from all over the world it’s hard to figure out what time posts go best. One thing is visible though: Its different to german pages.

Even though content is not always getting positive feedback in the morning, we can still see that the amount of received reactions keeps declining until evening.

The most successful posts usually have a picture of a concept or sports car attached to them. Especially Koenigsegg excels at generating a lot of positive feedbacks for their pictures. The first ever produced Agera R with 1.115 HP shot outside the Koenigsegg factory. Photo : Photography by Willem de Zeeuw & GTspirit.com

But it’s not like the fans only care about nice looking cars. Bentley for example offered their supporters to have their name inscribed on a fan wall at one of their local factories. The amount of feedback was immense. Bentley Says Thanks a Million!1million.bentleymotors.com

International pages differ heavily from national ones. They post as much but receive way less feedback. One reason might be the horrible service most pages provide because instead of just disabling the opportunity for fans to post on a pages wall, they decide to simply ignore most of the feedback and not show any form of reaction.

You want to analyze the pages yourself? Head over to Fanpage Karma, create an account and subscribe to the ranking below. Now it’s accessible in your dashboard and you can rank the pages by whatever stat you deem most important. Try it for free!