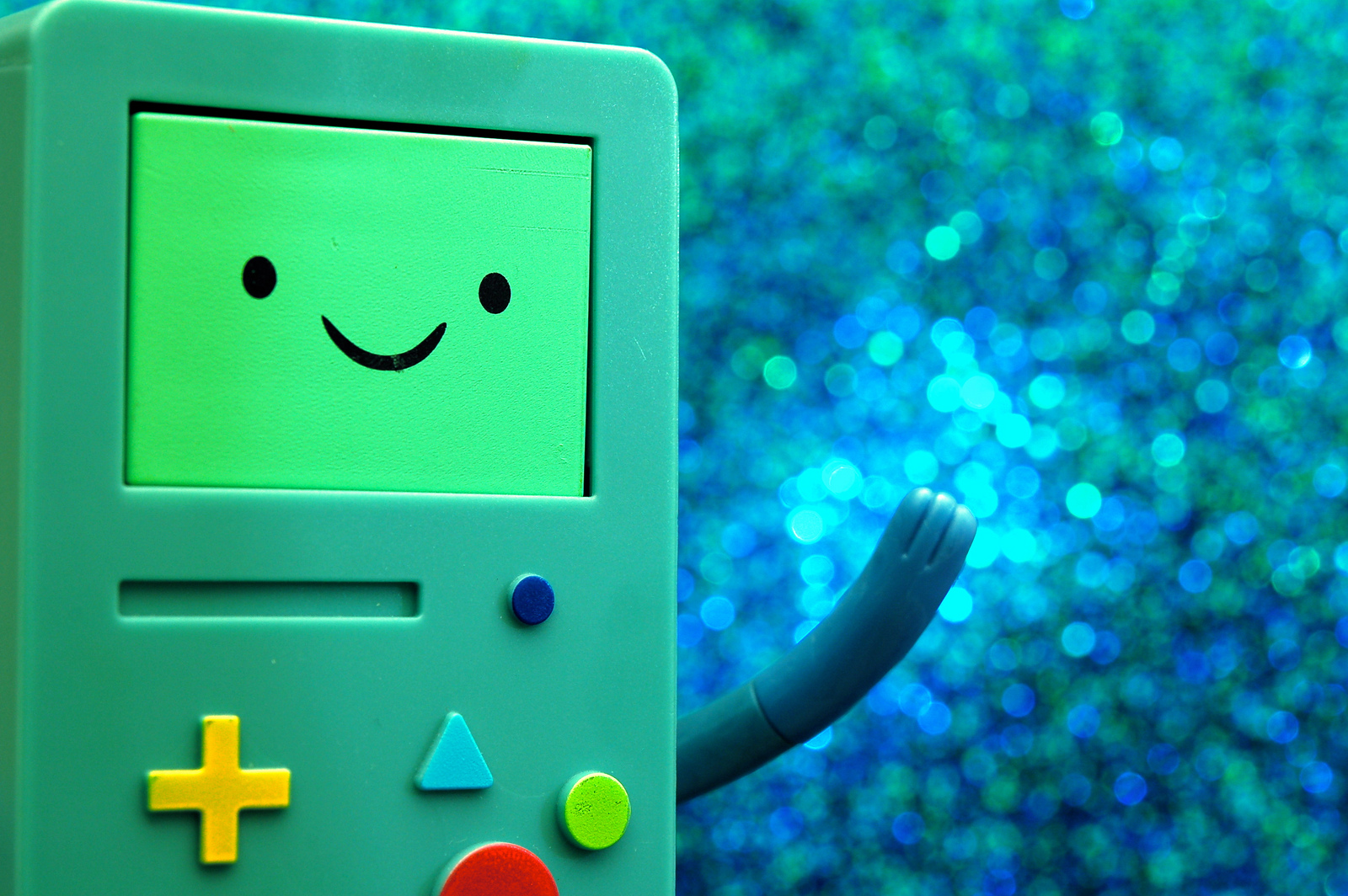 Video games are the past time every one of us knows and loves. They let us live in other worlds, even if it is only for a couple of hours – and they are constantly reinventing themselves. Does that innovative drive also apply to their social media presence? For this week’s ranking we looked at 38 different video games and their respective Facebook fanpages as well as 31 Twitter profiles.

Yes, the numbers are moderately impressive. All 38 Fanpages together average out at 3.5m fans – which is a lot. But nothing compared to the top five: Call of Duty (23.7m), EA Sports FIFA (21.8m), The Sims (12.9m), Pro Evolution Soccer (12.5m) and Assassin’s Creed (9.4m). No big surprises here, even people who aren’t active gamers have heard of those games.

They could optimize those numbers by watching when they post and optimizing their posting times:

It’s not the content types that are the problem, but maybe their frequency: they post 0.7 posts/day on average with Pro Evolution Soccer (2.9), EA Sports FIFA (2.8), Skylanders Game (1.8), Battlefield (1.6) and Diablo (1.3) upping the average. All fanpages heavily rely on pictures for their content strategy. While that might work (pictures are the post type with the highest engagement rates, only followed by videos), switching it up might be a good idea, every now and again.

On average, the fanpages lose some of their points when we look at the servicelevel: 24% on average. Leading – once again – is Disney Infinity (86%), Diablo (69%), StarCraft (68%), Skylanders Game (49%) and Path of Exile (48%). It’s not surprising that the servicelevel is low in some cases though: Most video games have their very own forums and help areas, and dealing with thousands of posts on your fanpage is no small feat. Most pages answer the important posts, which is more than other brands actually manage. Other pages either don’t allow posting on their pages or have a very low service level. But those that respond have a phenomenal response rate – the whole top five stays under an hour response rate: Remember Me Game, Tomb Raider (0.04h), Far Cry (0.1h), Battlefield (0.4h), EA Sports FIFA, The Elder Scrolls (0.5h), Assassin’s Creed (0.8h). The average reaction time across all fanpages is 23h.

What we saw so far: A lot of interaction with fans, content that could be better optimized, but in general a good performance by most. Now let’s take a look at Twitter. That usually means: more service, a little less content. Let’s see.

Now it gets interesting: The number of tweets sent per day. Suddenly, we’re skyrocketing: Battlefield (86), EA Sports FIFA (30), The Sims (29), Disney Infinity (17), Pro Evolution Soccer (16). As you probably already guessed, this has nothing to do with “spamming” and a lot with customer service: By looking at the conversation rates, we can tell easily, that those channels are used for customer support and service, and they’re doing a great job: Battlefield (97%), Disney Infinity (93%), The Sims, EA Sports FIFA (85%), Grand Theft Auto (72%), Saints Row (69%).

All in all, video games do a good job on Twitter and Facebook. They use each platform according to its audience and don’t shy away from a dialogue with their fans. They could gain traction if they optimized their posting times and switched up their content a little bit. So let us end this week’s ranking with a wonderful quote: “Wakka wakka wakka!”