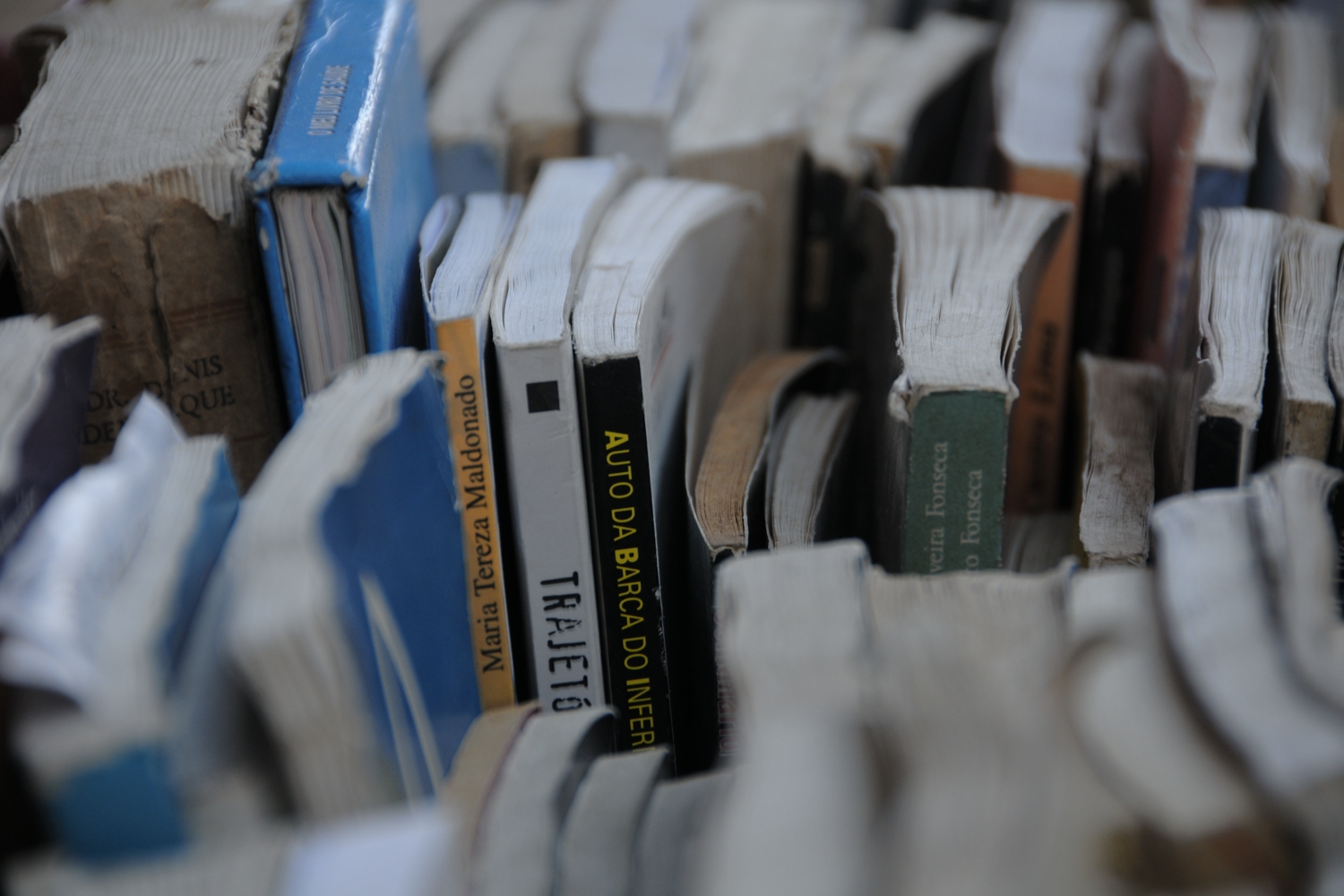 This week we are looking at publishers. Every year the print industry loses a little bit of its influence, focusing more and more on online platforms, articles and blog posts. But is this development noticeable on Social Media? Or do they focus on managing the communities on their own websites?

We found out a few pretty interesting things about the general behavior of people who are fans of American publishers. But see for yourself.

The biggest Facebook page is Reader’s Digest (2.2m). Not your classical publisher. A company that is concentrating way more in online articles than anything else. The other pages pale in comparison to it. The second biggest one, Oxford Academic, has 577k fans, which is around 24.8% of the Reader’s Digest size. Hay House (368k), Scholastic (304k), Penguin Books (286k), Harlequin (245k), Harvard University Press (225k) and Llewellyn Worldwide (184k) follow.

We made out a pretty distinct pattern regarding the amount of posts. A page can post too often or not often enough. But when it comes to publishers there seems to be an amount of content the publishers and users are most comfortable with. 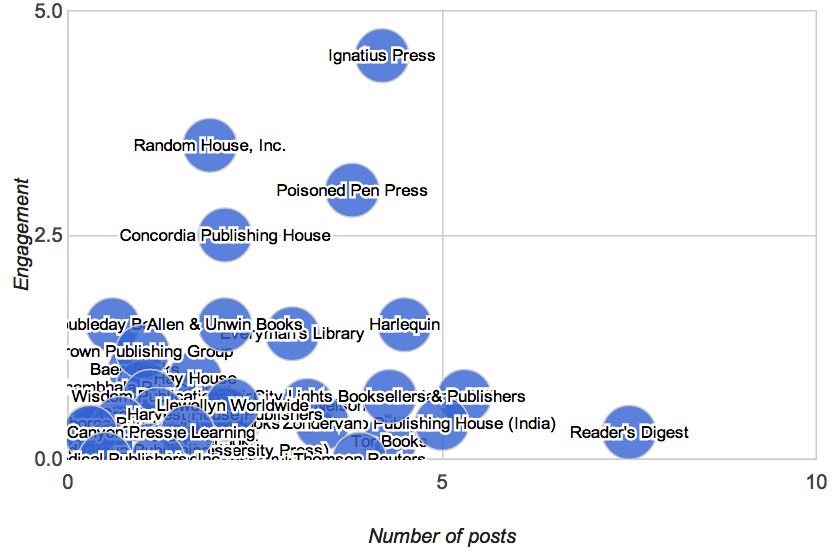 The preferred number of posts per day stretches from 1.5 to 4.5 posts per day. Posting more seems to result in less success. Posting less often doesn’t necessarily mean that you won’t be able to reach your users anymore, but it can have a negative impact on your reach. Try to optimize the amount of content you publish as much as possible.

But the amount of content you publish is not the only important thing. The time at which you do so also is a very important part of optimizing your page.

The accounts almost exclusively publish links and pictures. Content published in the evening or afternoon is the most successful which heavily implies that their fans are rather dedicated. They aren’t just browsing the page while being at work. They take it slow and sacrifice part of their spare time to look at the published content. Something that speaks for itself. Another interesting fact: Saturday and Sunday are the two days with the most potential for success.

Pages should try to optimize their posting habits and use Facebook’s feature to schedule posts regularly. Your fans take their time to look at the stuff you post. So provide them content to look at on the weekend. Currently a lot of potential is wasted. Almost no lotteries. Products are rarely advertised. Generating clicks as well as brand-building seem more important to most of them.

The service levels are decent. But due to most pages not receiving many user posts, it’s hard to properly rate the effort the pages have to put into it. Allen & Unwin Books for example has a 90% service level and reacts in 0.7h on average. Quite impressive, isn’t it? Unfortunately the page only received 11 user posts in the last month. Almost the same applies for Cengage Learning (83%/2.8h) with 18 posts and Usborne Publishing (71%/0.1h) with 14 posts. If a company receives 50+ user posts within 30 days they usually ignore at least 50% of them.

When it comes to the amount of tweets per day, none of the two Penguin Books accounts makes the top 10. Oxford Academic (21), Allen & Unwin (15), Harlequin Books (15), HarperVoyagerUK (14), Quirk Books (14), Zondervan Publishers (13), Scribner (11), Thomson Reuters (10) Scholastic (9.7) are part of that group. What exactly does a company that publishes literature have to post? Twenty-one tweets a day is a pretty impressive feat considering the fact that these pages don’t really offer customer support.

Oxford Academic for example publishes a lot of interesting articles about all sorts of topics. Sometimes they are of a more serious nature, such as discussing the recently occurring cases of EBOLA, other times they concentrate on humorous things…

An Almost Complete List of Every Word We’ve Ever Used to Mean Drunk http://t.co/hHzFd4UXQI by @davcr @tnr #language

The Twitter accounts focus on more sophisticated jokes than the Facebook ones, they are usually entire articles. Very rarely you will see a funny picture by itself.

Publishers are successful on Facebook, but they could reach even more people. Some pages need to post less, some more often, but almost all of them should adjust their publishing times. There’s no reason to post something around lunch time when your readers are going to pay no attention to it. It’s wasted effort, something that should be avoided at all costs.

Twitter looks a little bit different. The content focuses on a different group of people and tries to be a bit more serious. Tweets generally have an article attached. The companies try really hard to publish even more content than they do on Facebook, which backfires in some cases. A way to boost success on Twitter is by hosting sweepstakes. Multiple posts in Top 10 are give-aways. So, if you’re really craving likes: Follow Penguin Books’ example.