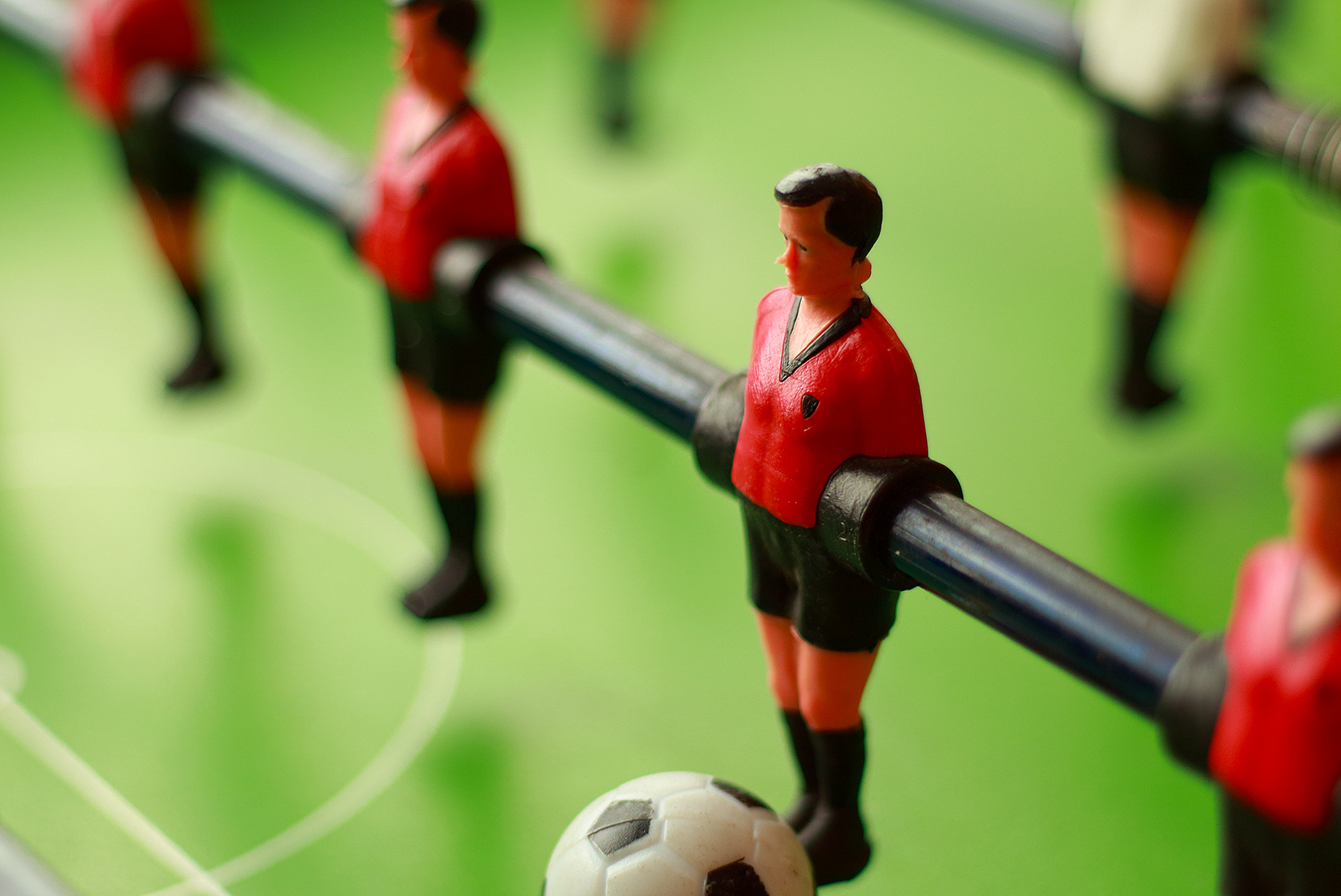 This week we decided to have a look at the football clubs that are participating in one of the most prestigious international football league on the planet: the UEFA Champions League. Clubs from many different countries take part. Which makes analyzing the clubs even more interesting. Different approaches, different forms of communication and maybe even some cultural influence? The service level in general is low. The majority of the clubs disabled user posts to their Facebook page walls. The clubs who allow their fans to post on their wall are far from delivering a stellar performance though. The best of the bunch is Paris Saint Germain. The french club responds to 45% of the posts and does so in 2.1h on average. Considering the fact that they had to deal with 1.1k user posts in the last 4 weeks that a pretty decent record. In comparison: Real Madrid and Bayern München, who had to deal with 3.5k and 2.7k respectively, took 0,4h to respond. Unfortunately only 18% of the posts received a reaction.

As you can see in the graph: no page can compete with Real, Chelsea and Arsenal in terms of user posts. Whether it’s a league or an international match. The interest of the fans is almost unlimited. The clubs almost reach two thousand user posts in a single day. Quite an impressive feat.

With 14 posts per day Olympiacos FC publishes the most numerous content of all Champions League competitors. FC Shakhtar Donezk (12), Borussia Dortmund (12), Galatasaray (11), Benfica Lissabon (9.7), Manchester City (9.4) and FC Porto (8.9) follow. What’s interesting to see is that none of the big clubs that consistently make it to the semis of the competition publish a lot of content. Eastern european clubs post the least. Donezk is an exception here. BATE Borisov (0.8) and Ludogerets (0.6) don’t even reach a single post per day. The two russian teams, CSKA Moscow (1.2) and Zenit (2.1) publish way less content than the average club. Social media channels don’t seem to be the most popular thing in eastern europe one might think. But clubs like Ledogerets prove otherwise. They might not post often, but the content they publish usually ends up being successful. The later it gets, the more reactions the posts ends up getting.

This only changes on the weekend, when most people are enjoying the matches in the afternoon, watching them at the stadium or in a pub. It shows that most fans aren’t simply browsing their club’s page while being at work. They dedicate part of their free time to catch up. Pictures are by far the most popular medium. Almost 71% of the published content are pictures, 12.3% are Links and 9.3% are Status messages. But does that mean that they are also bringing in likes? Well, pictures do. Links and Statuses? Not so much. Video-clips and Music reach way more users. In fact, they are almost as popular as pictures.

Twitter doesn’t look much different to Facebook in terms of supporters. Real Madrid has 12.8M fans and lead the list, followed by FC Barcelona (12.6M), Arsenal FC (4.4M), Chelsea (4.3M), Galatasaray (4.1M), Liverpool (3.2M), Manchester City (2M) and Paris Saint Germain (1.5M). A significant difference to Facebook is the fact that Twitter accounts generally grow slower. On average the club increase their fan base by 1.5% weekly. Most content is published by Germand and British teams. Borussia Dortmund posts 45 tweets per day, Manchester City (39), Arsenal (37), FC Shakhtar Donezk (37), Liverpool (34), FC Barcelona (32) and FC Bayern München (30) are trying to catch up. Most clubs have an identical posting strategy. Be it announcing a goal…

having signed a new player…

or a picture that shows the team at an event

The most successful hashtag of the last months was #ucl. Followed by #lfc (Liverpool FC). Both of them got a lot of positive feedback. Unlike the #mcfc hashtag which is used often, but generally ends up having a negative tone to it.

On thing that caught us by surprise what the fact that every single club posts tweets in their native language. We expected international teams that have fans from all around the world to use a more common language everyone can understand. Instead you see Spanish, German, French, Russian or Turkish. One of the few clubs that tweets almost exclusively in english is RSC Anderlecht.

The amount of fans that international football clubs reach is pretty stunning. Especially the Facebook communities are so big that they almost rival famous fashion brands or fast food chains. The sport keeps growing, especially on social media channels, even though the content being rather stale. That’s something the pages should work on. Especially smaller clubs miss out the chance to publish pictures of their players a bit too much. This also applies for Twitter, the platform that is dominated by text posts. The pages should try to use the buzz of your players more often. All calculations were made with Fanpage Karma. Fanpage Karma is an online tool used to analyze social media profiles. Users can monitor an unlimited number of Facebook pages, Twitter profiles or YouTube channels. Either their own or those of competitors. Fanpage Karma provides valuable insights on posting strategies and performance. It gives hints on how to improve engagement.