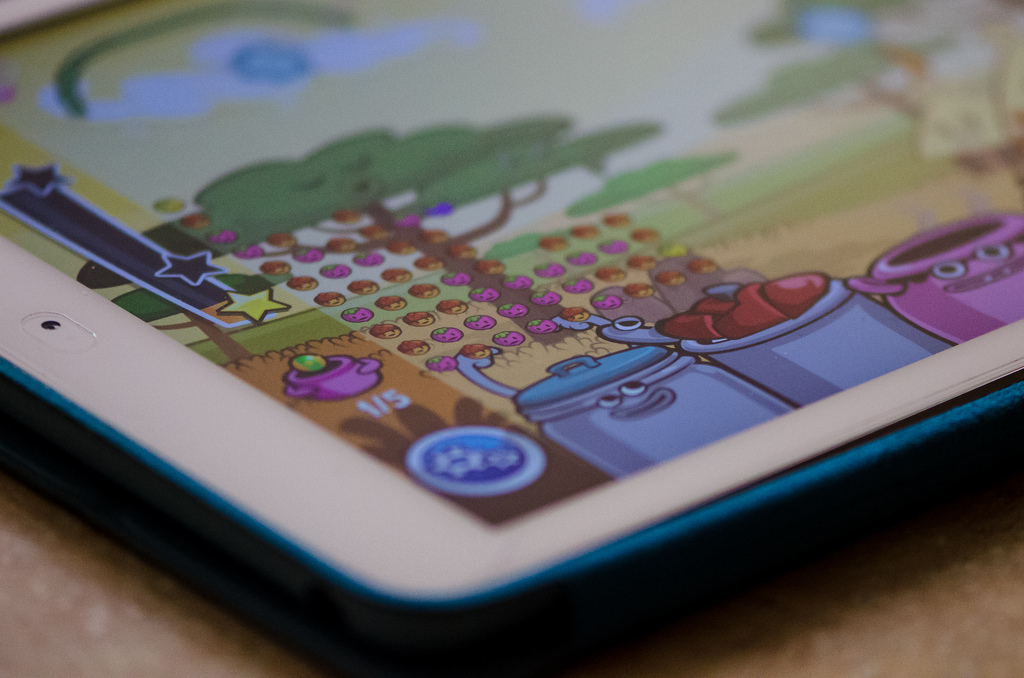 A couple of years ago, flash games barely ran fluently. Nowadays companies can animate entire 3D environments without their customer being forced to launch a seperate client. Do they put as much effort into administrating their social media pages as they do invest into the development process? We had a closer look and found out a few interesting things.

World of Tanks publishes 3 posts per day – more than anyone else. There are some pages that manages to keep up. War Thunder (2.5) in particular, followed by Elsword (2), Warframe (2), Star Trek Online (1.9), World of Warplanes (1.4) and OGame (1.4). But is more always better? According to our analysis the answer is no.

As soon as the daily amount of posts reaches a certain level the interest of the fans decreases drastically. Having to deal with three posts per day on average is more than they can swallow and it immediately shows. As important as knowing what to post is being aware of how much you should publish. Drowning your community in content is never a good idea. Better hold back, invest a little bit more time and post something that really fascinates your fans.

Pictures are by far the most popular type of post. Three fifths (60.7%) of all submissions are linked to an image. With almost 20%, Links are the second most used medium. When scrambling through the top posts it becomes pretty obvious that one page performs better than any other. Elsword’s content makes up for a huge chunk of the fifteen most successful posts of the last month. But why are they so much better? One of the reasons is the fact, they they try to engage with their community on regular basis. Asking them which character they like most or what they would like to see in the future are just two examples. Paying attention and specifically asking for feedback is something any community appreciates. Yet, only a fraction does it.  Lotteries as well as content updates are also liked and receive quite a bit of feedback. The community seems to be interested in good news only. Not a single post, that announced server or login issues received a significant amount of feedback. The appreciation fans feel for being informed seems to be rather limited.

A bit over 76% of the pages we analyzed have an active Twitter account. With 85k followers World of Tanks nets the top spot, followed by Warframe (48k), Infinite Crisis (39k), Marvel Heroes (36k), Star Trek Online (30k), Aion (21k), War Thunder (20k) and Elsword (10k). The pages are significantly smaller. The content they publish isn’t that different though. About two thirds (65.2%) of all tweets are fresh content. Be it cat content, patch notes or news regarding the server stability.

The few pages that prioritize talking to their fans are Aion (51% of all tweets are conversations) and Warframe (34%). But even these two accounts, that try to engage with their customers more often, barely manage to do so. Sure, these figures do not include retweets. But these only make up for 11.8% of the content anyway. Not significant enough to have a major impact.

3. Talk to your fans

The pages should focus more on talking to their followers since it has a direct impact on their growth rates. There are twelve pages that refuse to be involved in conversations. Nine of those have an average weekly growth of 0.09%. Pages that engage with their followers more frequently on the other hand average around 0.71%. A staggering difference. This isn’t the only reason for the success of certain pages, but it has a gigantic impact and shows listening to the community helps.

World of Tanks (7.6 Tweets per day) publishes by far the most content.  The situation is pretty similar to the one we analyzed earlier. Posting often is fine, but after a certain point the fans will start to ignore you. Star Trek Online (5.6), Infinite Crisis (5.2), Warframe (4.5), Aion (2.7) and Aura Kingdom (1.3) manage to gain more feedback  even though publishing content less frequently. Star Trek Online almost tripples World of Tanks engagement rate, providing evidence that a lot of content isn’t a bad thing. You just need to know when to stop.

Browser games need to start focusing on their customers more than they are currently doing. Asking what they are looking for, what sort of changes they would like or the type of character they prefer secures success on both social media platforms. As of right now, not many pages seem to realize this. Especially on Facebook the majority almost ignores the fans. This is the wrong approach and needs to be adjusted immediately.