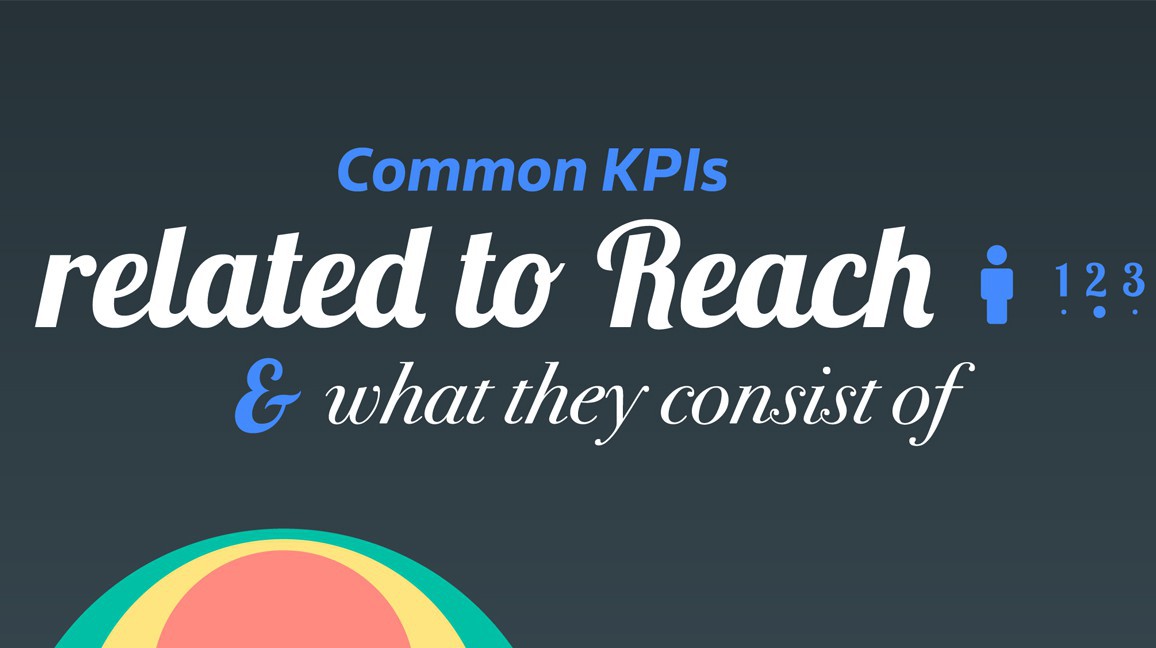 Reach, unique impressions, post impressions. What even are impressions? Confusing on so many levels, we know! But don’t be frustrated.

We created a list of all important KPIs that are, in some way, related to impressions, including a handful of sophisticated explanations and handy examples. After reading this guide, evaluating your results will be the least of your worries. Let’s start with…

This short description is a good starting point. Every tiny bit of content that is associated with your page becomes part of the sample. You can find this definition in Facebook’s very own Graph API Reference Insights Metrics under page_impressions.  As soon as a user sees anything with your name on it, Facebook considers it an impression. Be it a post, an ad or something as simple as a reference.

Page impressions don’t distinguish between ten users seeing one post each, or a single user seeing ten posts.  This figure simply adds up all impressions gathered by a single page. Not just a specific part of them.

Example: A user sees one of your posts. A few hours later he sees the same post a second time. That adds up to 2 impressions.

This figure is known as unique_page_impressions and shows how many different users have seen or mentioned anything associated with your page. The one thing this KPI has in common with impressions is that both of them take every bit of content into consideration. Be it posts, ads, banners or references. However, instead of adding it up, total reach shows you how many unique users came in contact with your page.

Remember Impressions and us telling you that the figure doesn’t differentiate between ten users seeing one post each and a single user seeing ten posts? Well, Reach does exactly that.

We recommend to always look at the reach you managed to gather on a single day. It will simplify the process of analyzing the gathered data and help you figure out when to publish a post or toggle an ad.

By now you probably noticed that impressions have a vast amount of different sub categories. Another really interesting KPI is page_posts_impressions.

The number of impressions that came from all of your posts

This figure shows how many impressions were gathered by your posts. It’s perfect for more detailed analyses because the only content it takes into account is the content that was directly posted by you. No ads or references. Just posts.

However, do not confuse this performance indicator with page_posts_impressions_unique, commonly known as Post Reach. Not only does it distinguish between content types, but between users as well.

The number of people who saw any of your Page posts

Facebook shows how many unique users have seen one of your posts in a selected time frame. Be cautious, though. The total amount of post reach does not show how often a user has seen any of your content.

Lets assume that you reach exactly 1 user every week. Checking your total post reach for the last 28 days will reveal this figure to be 1. Which, practically speaking, is correct. However, it also hides the fact that you reached the same guy once per week, not just once per month.

Example: You publish 2 posts per day. A user sees post A once and post B twice. A different user tragically misses out on your posts but sees an ad instead. That adds up to 4 impressions, 2 reach and 1 post reach.

To have an easier time interpreting the results, we recommend that you look at both, the reach and post reach, on a daily basis. Both can give you important insights and are significantly easier to assess than the total amounts.

The number of people who saw your Page post

This KPI shows how many unique users saw one, specific post. Facebook usually shows this figure directly under the post itself. Its name in the Metric Insights is post_impressions_unique.

The publishing date is irrelevant. Your posts reach is added up for the first 28 days of its lifetime. After 4 weeks passed, Facebook stops adding recently gathered impressions. The figure remains static. No reason to panic, though. Most posts die after 48 hours and will hardly receive impressions after a week, let alone an entire month.

For statistics and data processing we recommend that you use the following performance indicators:

… show how successful your page was in a fixed timeframe.

… shows the amount of unique users you managed to reach in a fixed amount of time. Particularly interesting is the relationship between impressions and reach per day. It’s a piece of cake to find out if you have a small and active or more widespread community. Simply divide impressions through reach. The closer the result is to 1, the more unique users tend to see your content.

100 impressions and 25 reach means that you reached 25 unique users 4 times on average. Whereas having 50 reach would mean that you reached twice the amount of people, but only half as often.

Your business strategy dictates which of the two is favorable. Do you want to reach a lot of people, or the same people more often?

… shows how well specific posts were received. You can try out different introductions, cover pictures and publishing times and compare the results to figure out what the most efficient way to post is and improve your methods accordingly.