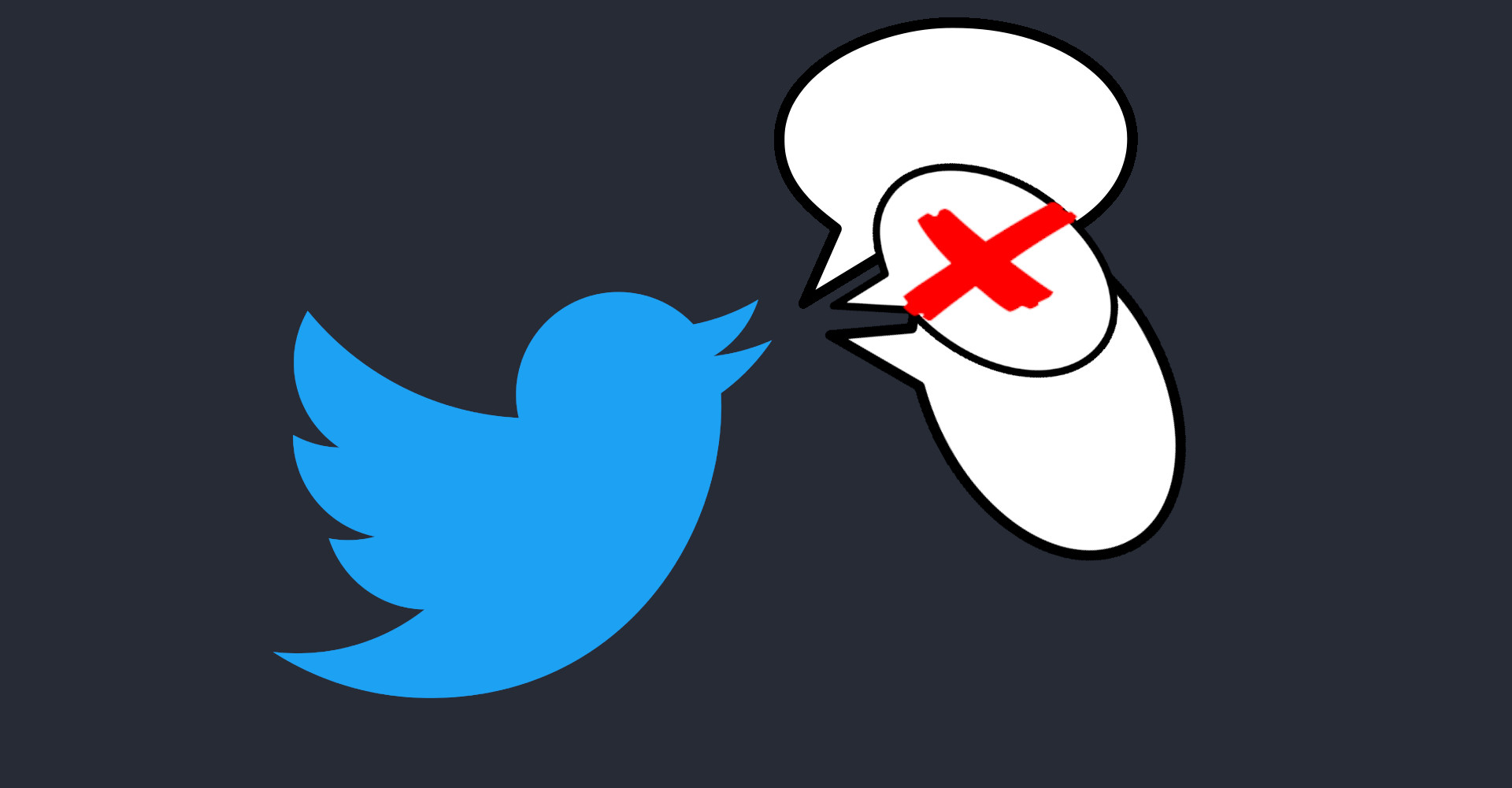 Yesterday, the app whisperer Jane Manchun Wong has discovered a new feature for moderation of conversations in the Twitter code. It allows users to hide tweets.

Twitter is testing replies moderation. It lets you to hide replies under your tweets, while providing an option to show the hidden replies pic.twitter.com/dE19w4TLtp

Michelle Yasmeen Haq, Senior PM at Twitter, soon after confirmed that this feature is being worked on. Reason for this is the desire of many users for increased protection of their conversations.

So far, the only way to ensure that you do not have to see unwanted things in your feed on Twitter is by blocking or muting users or tweets. These two options are insufficient, however, because they only affect your own experience. They do not allow you to moderate conversations of your community.

The “hide tweet” feature could improve that. Users who have started a conversation can thereby make response tweets invisible to all users. We are already used to this from Facebook. But there will be an important difference.

An additional option allows users to view the hidden tweets of a conversation. This is supposed to maintain transparency:

“We think the transparency of the hidden replies would allow the community to notice and call out situations where people use the feature to hide content they disagree with. We think this can balance the product experience between the original Tweeter and the audience.”– Michelle Yasmeen Haq

We are curious to see if the hiding of tweets will actually improve the atmosphere on Twitter.