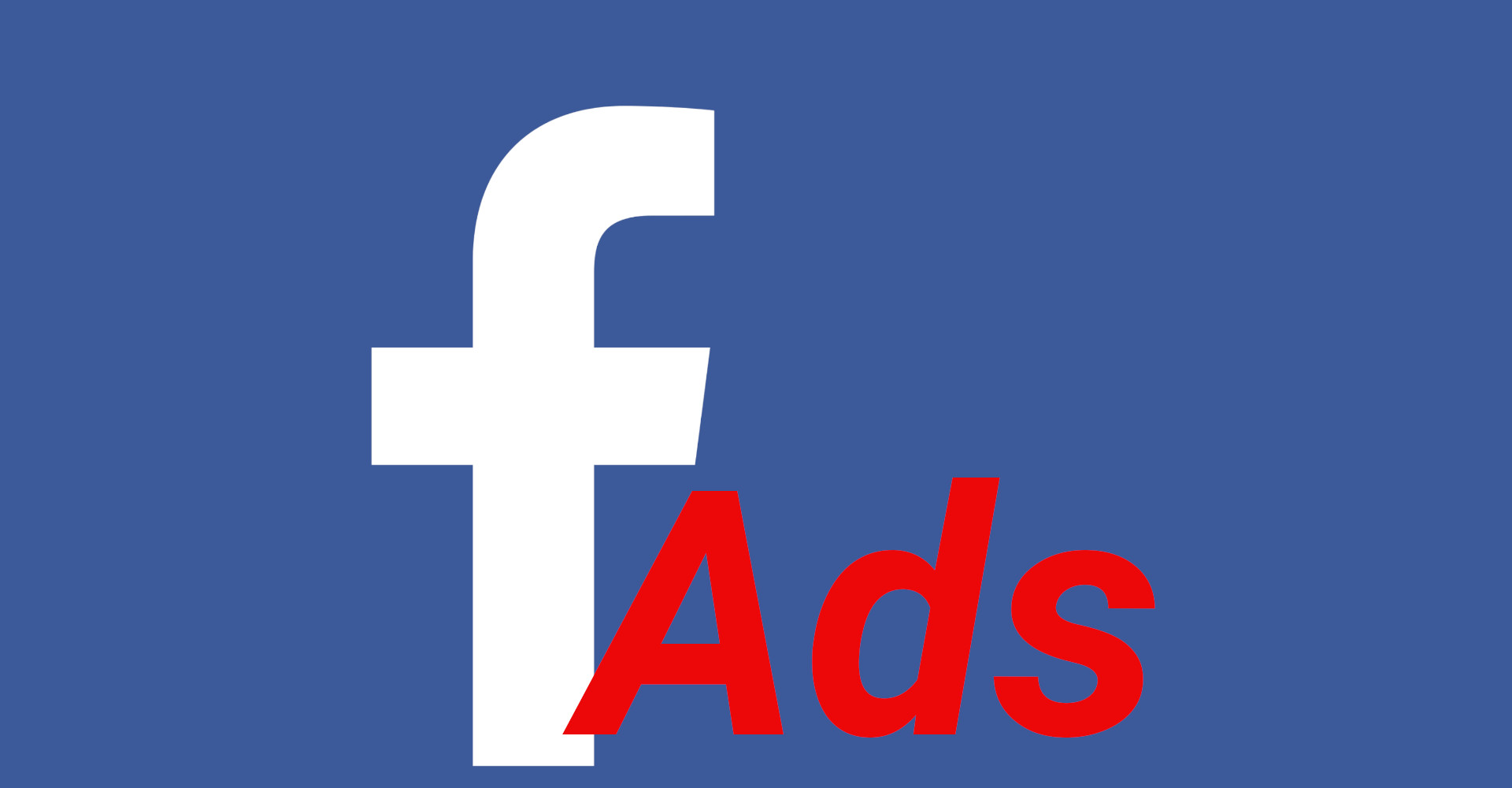 be updating its advertising metrics in the coming weeks. These three changes will be made:

The relevance score will be replaced by three new key figures.

The potential reach of ads will now be calculated based on the users who saw an ad on Facebook within the last 30 days. Previously, all users on Facebook were included, even those who never came into contact with an advertisement.

In addition, Facebook wants to remove seven more advertising figures in April and replace them with new ratios. Unfortunately, Facebook is a bit vague in this regard. It is not clear which seven values ​​are affected exactly.

The conversion of KPIs is supposed to allow advertisers to better understand how relevant their ads were to the targeted audience. It remains to be seen whether the innovations actually deliver more accuracy or whether precision is lost by abolishing key figures.