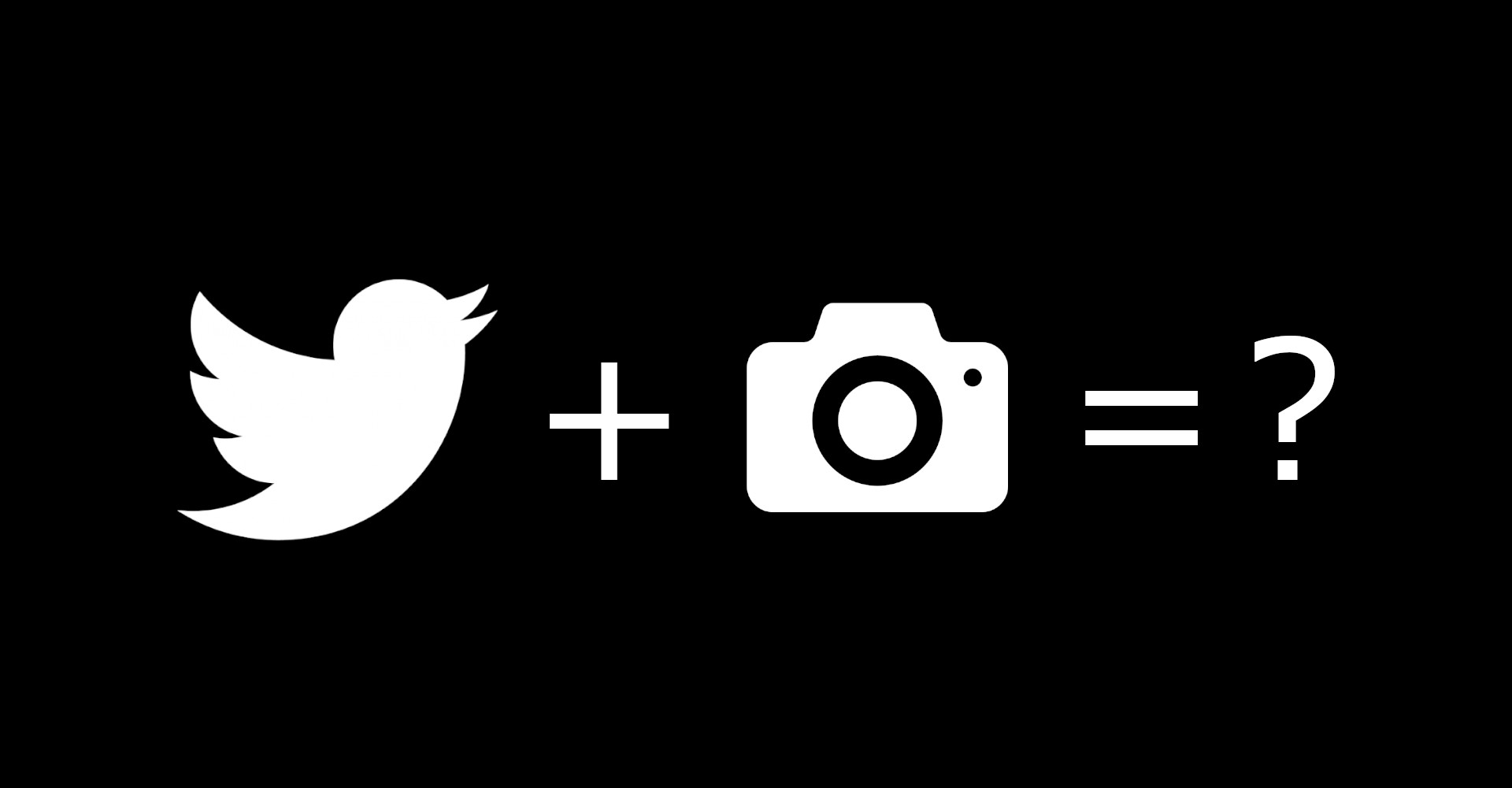 In the next few days, Twitter will be rolling out a new camera feature for all users, allowing them to share and annotate images and videos with added hashtags and locations faster.

As TechCrunch reports after talking to Twitter, shots can now be taken directly from the feed, not through the composition panel as before. Just swipe left and you will get to the camera.

See it? Tweet it! Our updated camera is just a swipe away, so you get the shot fast. Rolling out to all of you over the next few days. pic.twitter.com/moOEFO2nQq

The images can be provided with locations, hashtags as well as text, which is highlighted from the picture. Images and videos tweeted in this way will appear upright in the feed, with the text below instead of at the top.

According to Twitter, however, the new medium is not expected to be favored over regular tweets by the algorithm. Unlike Snapchat, Instagram Stories or YouTube, the new Twitter camera does not offer stickers, filters or other editing gadgets. However, the app offers suggestions for relevant hashtags that are based on the location.

It seems Twitter’s new camera feature is neither one thing nor the other. Somehow, the app is getting closer to the image-heavy competition but does not provide enough opportunities to really keep up. It will be interesting to see how the feature is picked up by the text-loving Twitter users. So far we have not been able to test it ourselves.