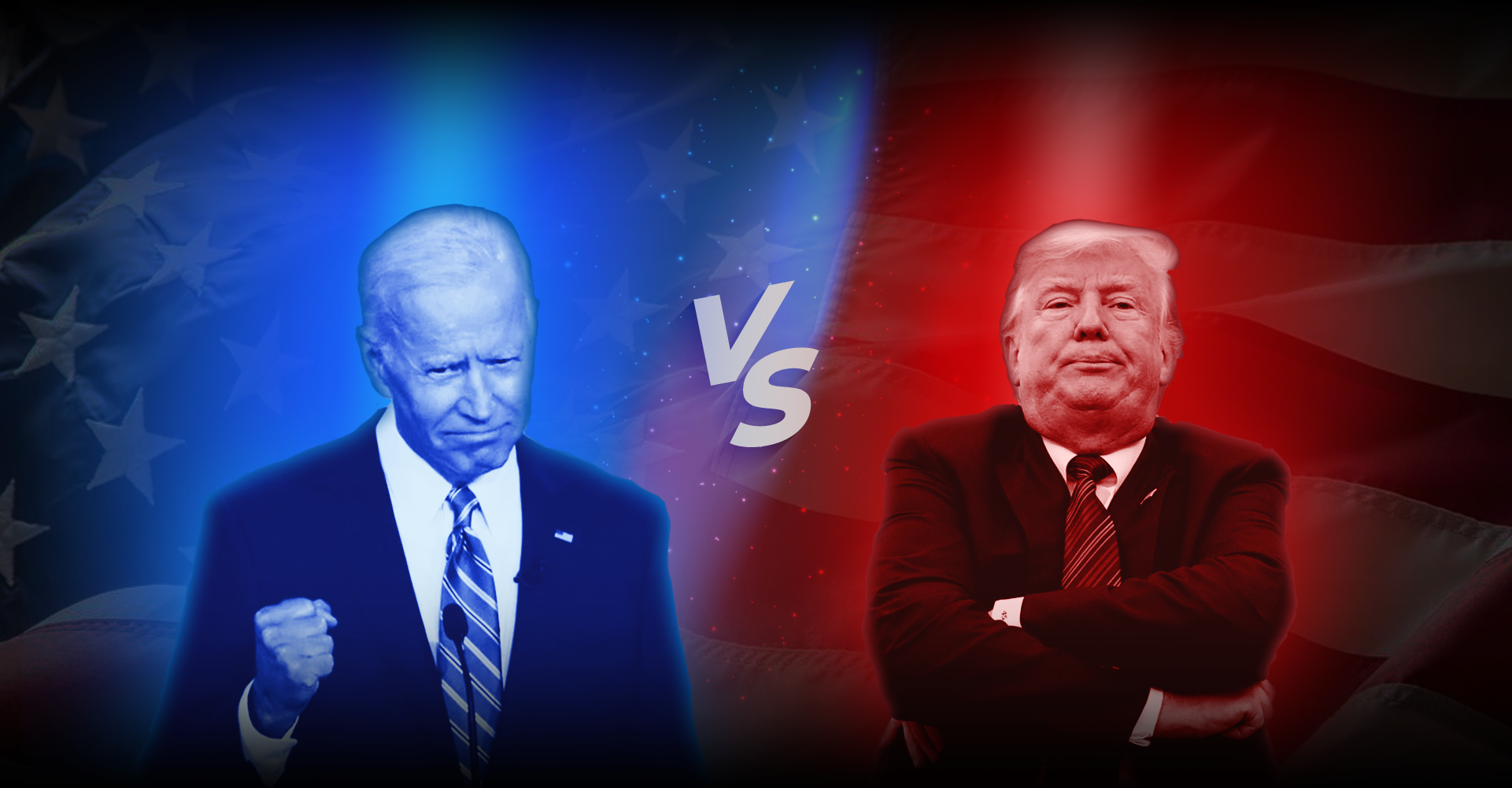 Many people have been wrong in assuming that Trump cannot win the election for the US presidency. And yet, his victory could be predicted in 2016 based on social media data. The same indications that spoke for Donald Trump last time speak against him today.  In this analysis, we explain why Joe Biden will win the election.

All Signs Point to Biden

The social media metric most likely to predict the outcome of the US election is the interaction rate. It quantifies how much people interact with the content posted and can be taken as an indicator of how well a candidate manages to activate his voters.

If you compare the post-interactions of Donald Trump and Joe Biden this year, you can see that Biden has consistently achieved higher rates than the President. He has even managed to increase this lead. In total, Biden gained 41% in post-interaction over the year. Trump only gained 3.5%.

On Facebook, as well, it is clear that Biden has been able to continuously increase his post-interaction. Over the past year, there was a total increase of 54%, whereas Trump only gained 17%.

Looking at the 2016 social media data, Donald Trump increased his post-interaction on Twitter over the year and throughout the campaign more than his opponent Hillary Clinton.

Trump increased his post-interaction before the election by 9.6%, Clinton only managed to increase her rate by 3.3%.

The growth of Biden’s social media profiles also indicates that he will win the election. The weekly growth shows what percentage of followers a profile has gained on average per week. It is a relative value that clearly shows that Joe Biden has gained enormous popularity. From March onwards, the Democrat achieved far better results than his competitor.

On Twitter and Facebook, Trump achieved an average weekly growth of 0.53%. Biden grew four times as rapidly reaching 4.15%. In the week of the first TV debate, Biden reached a peak of 8% weekly growth.

Catching up is not Enough

Things looked worse for Hillary Clinton in 2016. At the beginning of the year, Trump was clearly ahead in terms of growth.

During the last 5 months of the election campaign, it went head to head. Hillary was able to increase her following on Twitter, but did not manage to gain a lead.

Judging by the social media figures, it is likely that Joe Biden will win this year’s US election. He increased his post-interaction on Twitter eleven times more than Donald Trump over the year. Also, his relative growth in followers is four times higher than that of the current president. These are all indications that suggested that Donald Trump would win in 2016. If one believes the numbers, Joe Biden’s victory this election will be far greater.

Live Analysis on the Election and Election campaigns

Stay tuned, things are getting exciting!