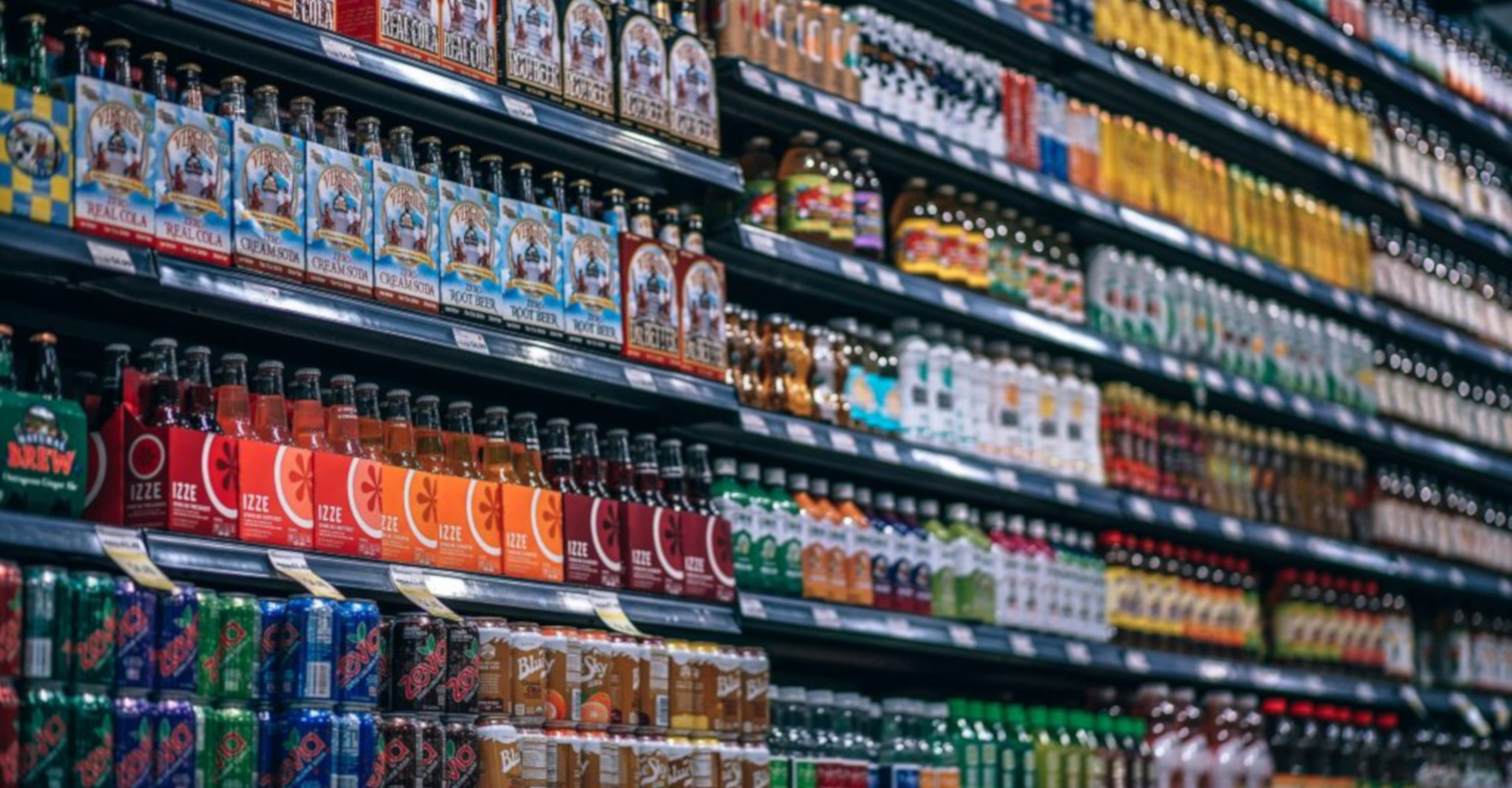 Drugstores and supermarkets have to make a constant effort to make the customers choose their stores over those of the competition. Because the product offering is often very similar, the marketing strategy of the different companies has to be creative to get ahead of the competition. We checked out 14 of the biggest US retail companies on Facebook to see who had the most  year 2018.

With 34.6 million fans Walmart has the biggest followership of all supermarkets and drugstores on Facebook. Target comes in second with 24.4 million fans.

The retail company pages grew by 3.4% on average this year. Costco even managed to gain 22% more fans. Thus, the wholesale corporation is the up-and-comer of the year.

The steep rise of Costco‘s growth curve between 11th of June and 1st of September indicates a change of strategy of their marketing on Facebook. The company gained about 272,000 fans in that period.

How did they do that? To find out, we first checked the frequency of posting. The number of posts per day was more or less the same before and during the increase of fans. Therefore, the fan gain is not due to an increase content output. A peak in post interactions at the same time as the growth starts, however, leads to the assumption that Cosco started a paid traffic campaign to grow their page.

Walmart get the biggest piece of the cake

The retail companies got an average of 361,000 reactions, comments shares over the course of 2018. Walmart got 25% of all interactions. Next in line are Target, Kroger and Costco.

The daytime analysis shows that it is, in fact, less effective to post on the weekend. The bigger a dot in the graph, the more posts were made at that time of the day. The greener the dot, the more interactions the posts got.

Posts got far more interactions on Thursdays than on any other day of the week. Interactions were especially high between 6pm and 9pm (GMT -7). In this period posts got an average of 0.7 interactions per 1,000 fans.

The top posts of 2018 are dominated by Target and Walmart.

#1 This funny Halloween Post of Target was the most successful post in the industry in 2018. It got 79,000 interactions.

#2 A video that shows a flash mob of dancing dinosaurs at a Walmart was almost as popular. It got 76 thousand reactions, comments and shares.

#3 In a video collage Walmart shows pictures of helpers during hurricane crises as a charity appeal. For every 1$ donated at a Walmart, the company would donate 2$ to the 2018 Hurricane Relief Fund.

#4 A Facebook Live of a performance of little Mason Ramsey who 2018 got famous for his voice singing at his local Walmart.

#5 The classic “Which one are you?” proves to be still working.

#6 Group picture of a Walmart staff celebrating their sa raise.

#7 Two days after their charity appeal (#3) Wallmart says thank you and presents the amount raised in another video collage.

#8 This video shows an act of kindness of a Walmart employee, who colors a disabled lady’s nails after she got refused at a nail salon.

#9 Kroger made it into the top 10 with this warning about an unauthorized coupon circulating on social media.

The top posts of 2018 clearly show that emotional content is most successful. Six out of the ten posts, each one of them posted by Walmart, touches the heart of the users. The company thereby builds up a very personal brand image without focussing on selling products.

What about YOUR industry?

Do you want to know how your page compares to your competitors? Start by creating a dashboard for your industry.